Reuben had been enjoying a family holiday in Devon when a routine trip to A&E resulted in the worst nightmare imaginable – seven days later, Reuben passed away from a brain tumour aged just 23 months.

Reuben’s Retreat was born just two days later out of Reuben’s mummy Nicola’s determination that his legacy would live on. Less than a year later, the charity had raised enough money to purchase their retreat – an incredible Victorian building set in parkland in the Peak District, just 25 minutes from Manchester.

Through the creation of The Lodge within the grounds, Reuben’s Retreat has already become a sanctuary for families caring for children with life-limiting disabilities or illnesses, as well as a bereavement counselling and support centre for parents and siblings who have suffered the loss of a child. It really is an amazing place, with every little detail considered to make sure the families at the heart of everything.

As the construction work continues on the main building, Reuben’s will evolve into a haven for families in need with the completion of the hydrotherapy pool and changing suite, sensory and chill zones and fully accessible family break apartments. With such ambitious plans to make a real difference to their families’ lives, the team at Reuben’s are forever grateful for every penny we can raise. 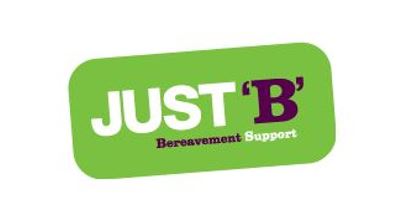 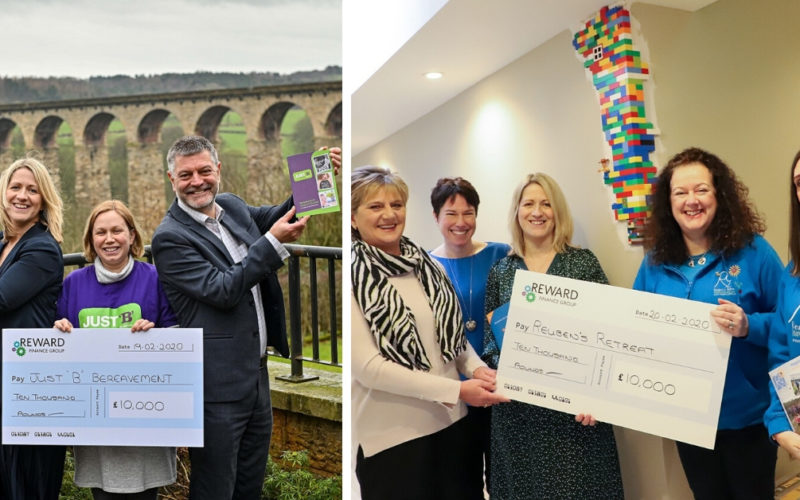