Nick’s Managing Director role leads the Manchester team in increasing awareness of Reward among introducers and SMEs in the region and building on the impressive growth achieved since Reward established a full presence in the North West.

Keen to maintain a hands-on approach, Nick writes deals himself, works with his team in the market and supports all client-facing staff as part of his role on the Reward Board. With broad experience, covering asset-based lending, invoice finance and international trade, he applies his expertise to our entire product range.

With more than 25 years’ experience in the SME finance sector, Nick is one of the best known and well connected industry names in the north of England. Having joined Reward Finance Group in 2016 he became a shareholder a year later. He’s a former executive team member at Aldermore’s invoice finance business, and following that was a board member and Group Sales Director for Ultimate Finance.

Nick Smith specialises in the following types of lending 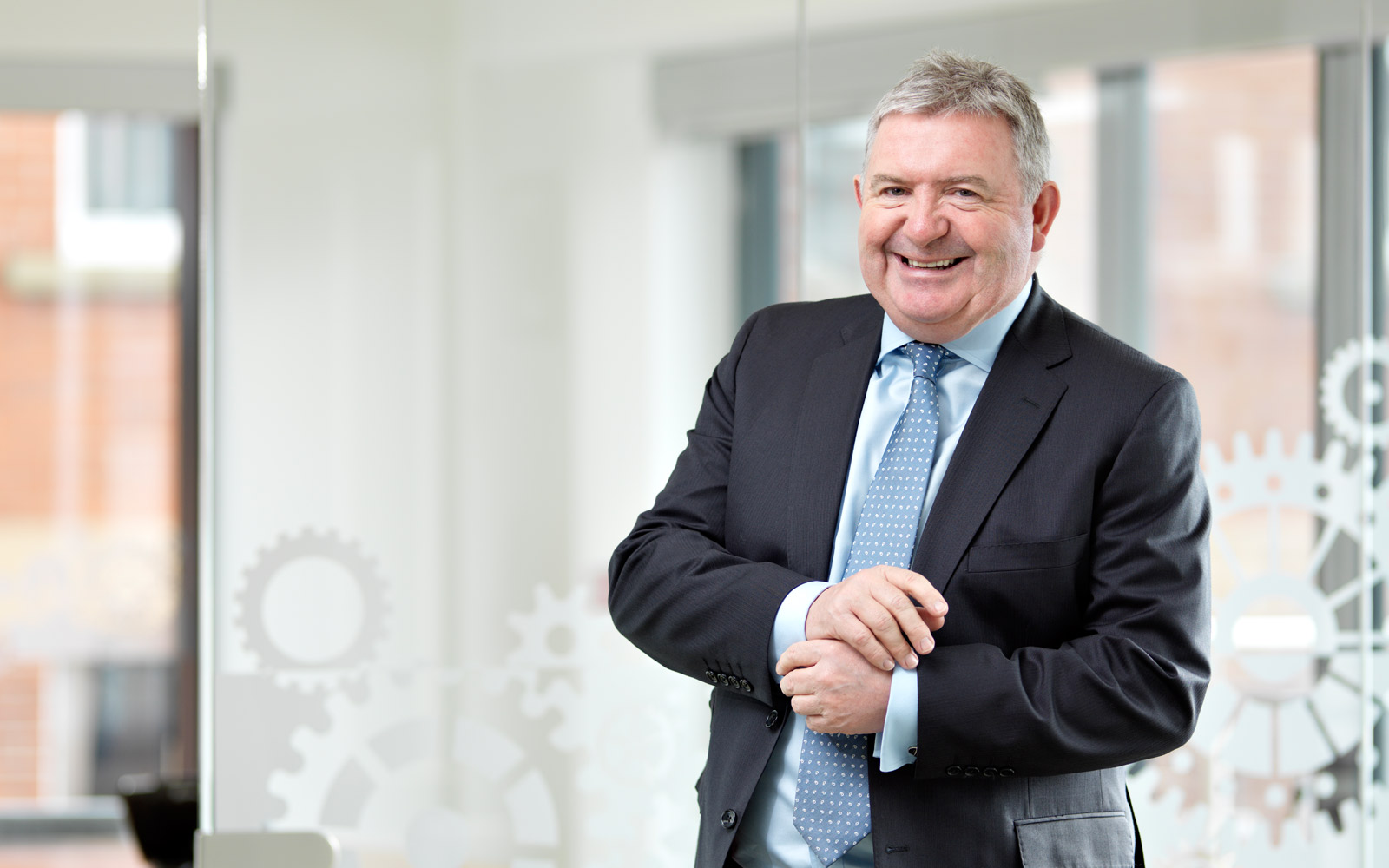 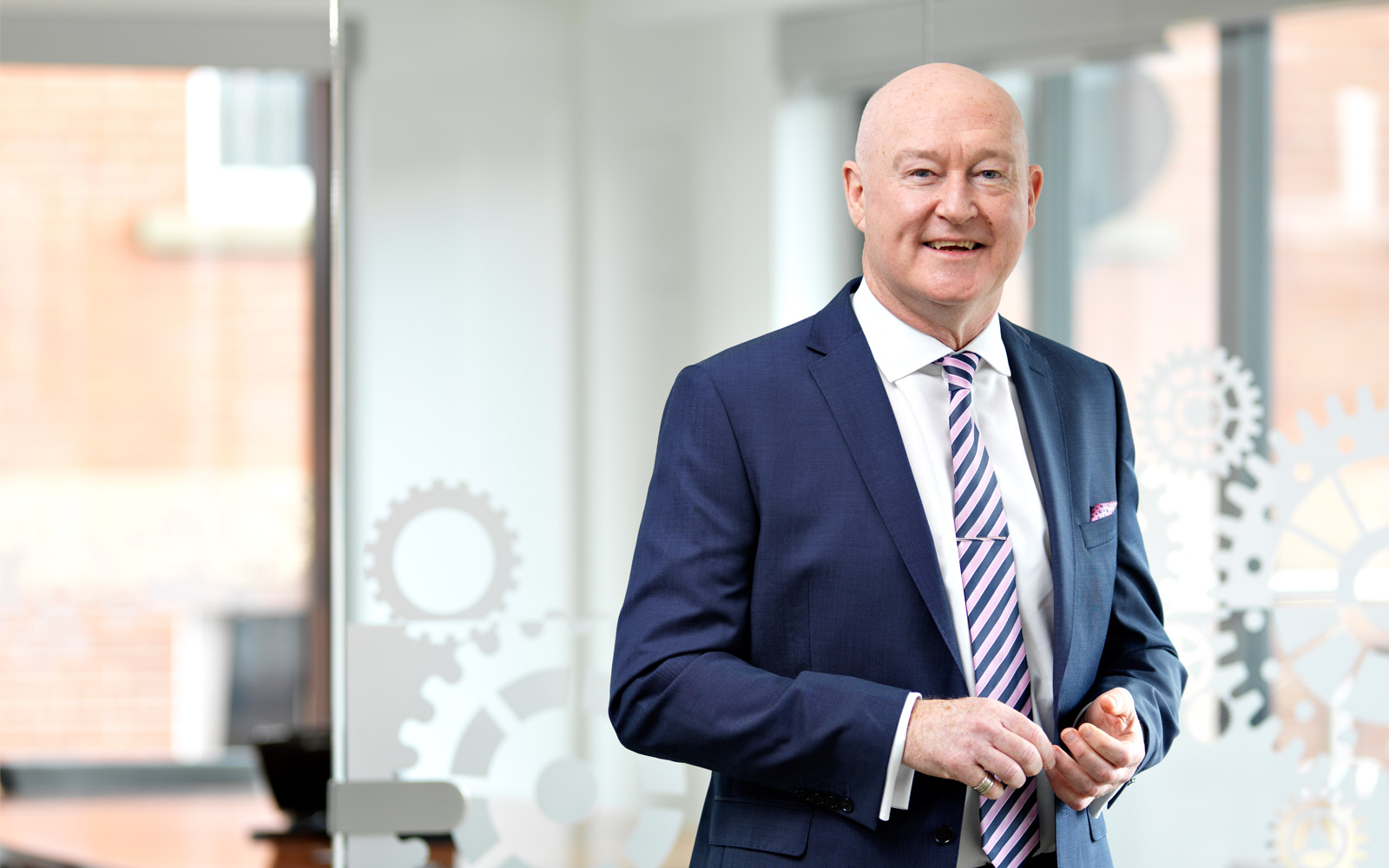 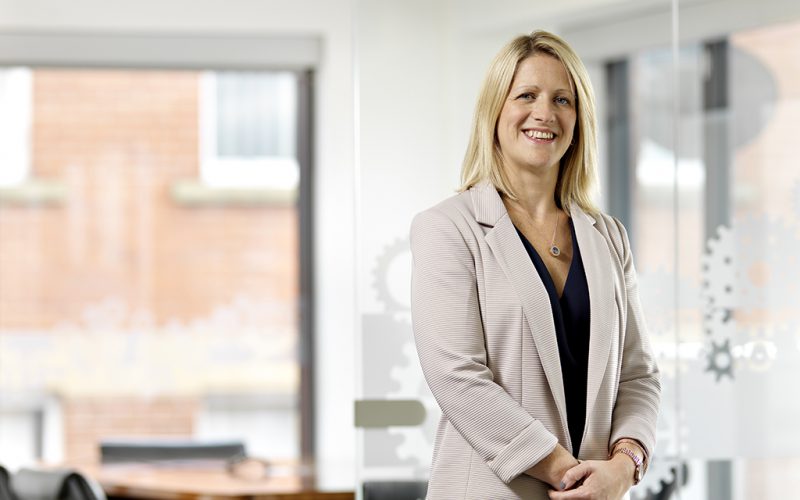 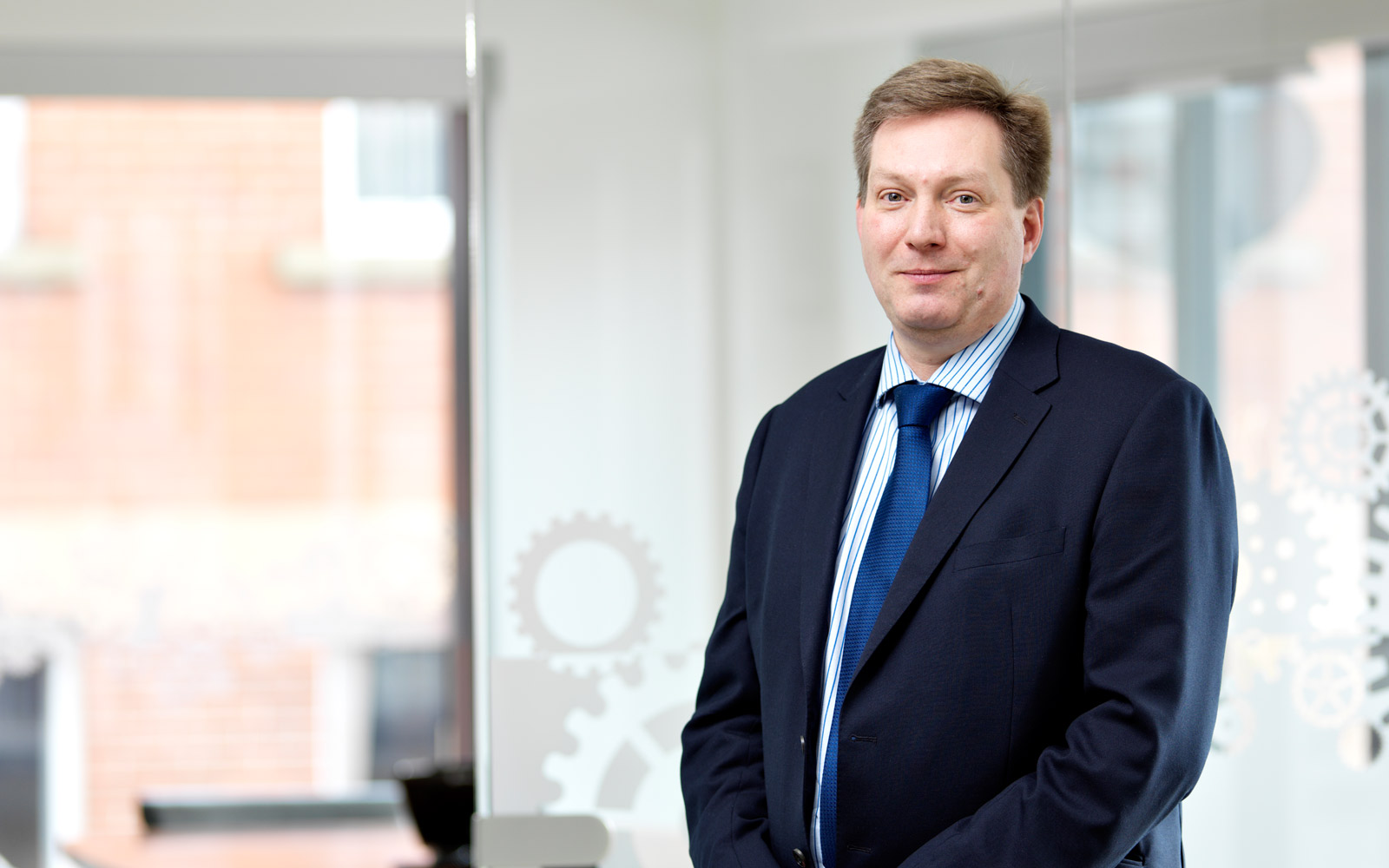